My son, Dylan, was a patient of yours from birth until he was about 4 months old. At one of his first appointments, I mentioned to you that his head was always tilted to the left. You told me not to worry.

At each appointment after that, when I brought it up, you didn't act concerned. You acted as if I was an overprotective, paranoid mother, who was making something out of nothing, and for a while, I listened to you. I figured that you were the professional. You surely knew what you were talking about. I was a new mom, uncertain of my abilities and untrusting of my instincts.

But, when he didn't "grow out of it" by 4 months, I became relentless in my questions. You finally gave me the number of a specialist, and told me to have him seen there to "ease my mind". When I did, I was told that his neck muscles on one side were weaker than on the other side, and that I should immediately set up physical therapy sessions. I was handed a piece of paper with the word "torticollis" written on it, before the doctor walked out, leaving me bewildered and frightened.

I had no idea what "torticollis" meant. I looked it up online and found this definition...
" A congenital condition in which there is a shortening of the sternocleidomastoid muscle of the neck. This results in limited neck range of motion. As a result, the child holds the head to one side with the chin pointing towards the opposite side. Often a firm mass can be palpated in the midportion of the sternocleidomastoid muscle. If untreated, there can be permanent limitation of neck movement."
So, that's what it means, but let me tell you what it means for the parents. Let me tell you what it meant for me...

It meant numerous phone calls and forms, trying to set up physical therapy. It meant once a week sessions, learning the correct ways to stretch his neck. It meant forcing myself to stretch him 3 times a day at home, even though we both hated it. It meant trying head positioners and forcing tummy time, and always being conscious of how I held him, laid him down, fed him, etc. It meant hearing horror stories about what might lie ahead. It meant nights lying awake, worrying I wasn't doing enough. It meant appointment after appointment, and finally deciding to get him a helmet, to try and correct his head shape. It meant dealing with the stares, the looks of pity, and the questions of strangers when we took him anywhere. It meant taking him twice monthly for helmet adjustments for the 6 months that he wore it. It meant crying in my car after therapy, when I was told he wasn't making enough progress. It meant more phone calls and forms to find a different therapist with a fresh perspective and new ideas. It meant welcoming someone into my home twice a week to sit by helplessly as my child screamed while being stretched. It meant feeling helpless, out of control, and guilty.

Dylan is 2 years and 4 months now, and he is doing great. He is basically done with therapy, but the therapist comes 4 times a year to make sure he's still on track. He has amazed me throughout the whole process. It was harder on me than it was on him. I am proud of him, and I am proud of myself for learning to trust my mommy instincts. You taught me that.

I want you to know, I am not writing this letter to make you feel bad, and I am not hoping for an apology. I am writing this because maybe the next time a mother expresses a concern about her child to you, you will think of this letter, and you will listen with an open mind and an open heart. I really hope so.

Sincerely,
A Mom Who Survived Torticollis 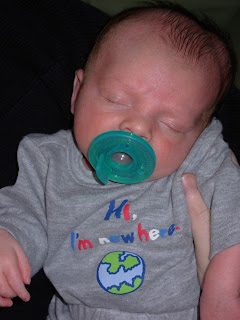 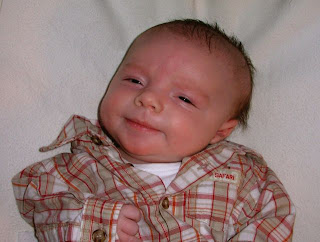 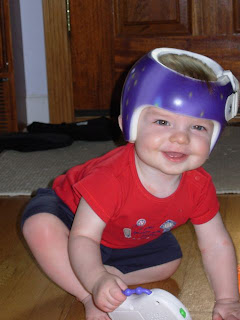 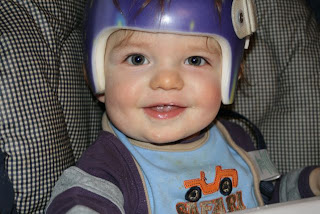 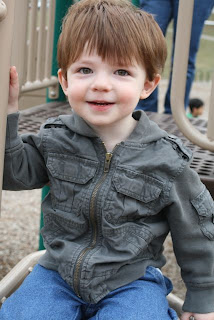 Can I send this to my son's pediatrician as well because this story is almost EXACTLY like ours.

~Another Mother Who Survived Torticollis

Why don't doctor's just listen and really understand the concern? I really lucked out with my pediatrician because he does listen and address my concerns. When Jonathan first had the reflux issues I just knew something was wrong and our doctor really listened to me and really checked things out before diagnosing Jonathan.

I've had issues with doctors regarding my rapid heartbeat, though, where they've told me "well, you're a nervous person" and there is nothing wrong, when I knew there was something wrong. I did have something medically wrong and may be having problems with it again but I don't want to go the doctor and hear: "You are a moron" again.

This letter is awesome!

GOOD!!! I'm glad you are sending it. I'm tired of doctors who think they know everything.

I'm not a doctor and I had said Torticollis out loud by the second sentence. My friend's daughter actually had to have surgery.

It's good that you are sending this. Doctors sometimes need to be reminded that they don't always know everything.